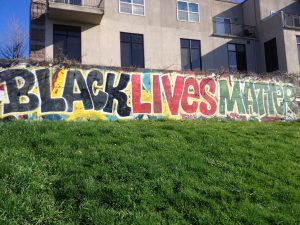 So I’m finally writing again after several months of inactivity due to a variety of reasons; however, I cannot stay silent anymore and feel compelled to speak. *Please note this post might be all over the place because what is going on back home (I am currently living overseas) in the United States is causing me daily to run the emotional gamut from rage to fear to sadness to depression to optimism (since I can’t fight my generally positive-realist nature), so apologies in advance for that and the run-on sentences.

As a bi-racial female who identifies as African-American, (because that is how I am perceived and treated by society), as the mother of two black children a boy and a girl, and as a diplomat who has to promote American ideals abroad including diversity, tolerance, social inclusion, rule-of-law, justice through due process, and violence as a last resort, among others, what is happening in the United States now has me horrified, completely scared for the future of my children, and at a loss professionally when confronted with questions about the ongoing violence, blatant targeting, shootings, and lack of justice for victim’s families when the judicial system fails to indict guilty police officers for their murderous actions against the African-American community.

What prompted this post is the fact that I am tired, exhausted actually; so for my own peace of mind, here are some points that I need to set straight:

I could go on, but I won’t because I’ve said a lot. What I want you to take away is that #BlackLivesMatter isn’t just about black people; it is about all of us. We all have a voice and role to play in bringing about real change in our society, righting wrongs/injustices, and ensuring we are all truly seen and treated as equals. Here are a few small things you can do to get involved no matter where you fall on the spectrum: 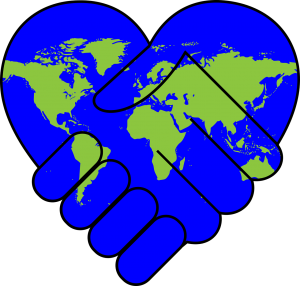 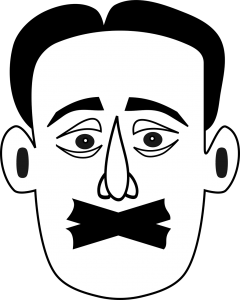 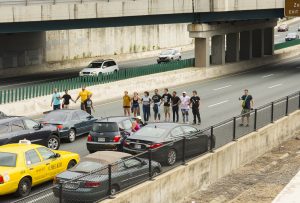 There is much more you can do, these are just a few suggestions; ultimately do what is best and most comfortable for you. Remember we are in this together and we all have a role to play, that silence and inaction make you complicit in perpetuating the status quo, and finally that things can be better and it is our responsibility to make sure things do get better.